Human beings are some of the most advanced living creatures on Earth. It is quite fascinating to see how we have developed in the past several thousand years, evolving from primitive mammals into mammals with highly developed abilities to abstract things and see them through the prism of our conscience. We can talk, reason, understand abstractions, and think of ourselves as individuals because over time we have developed an advanced neocortex, which is the outer layer of the cerebral hemispheres in our brain. The neocortex is a six-layered structure of the cerebral cortex and is found only in mammals. 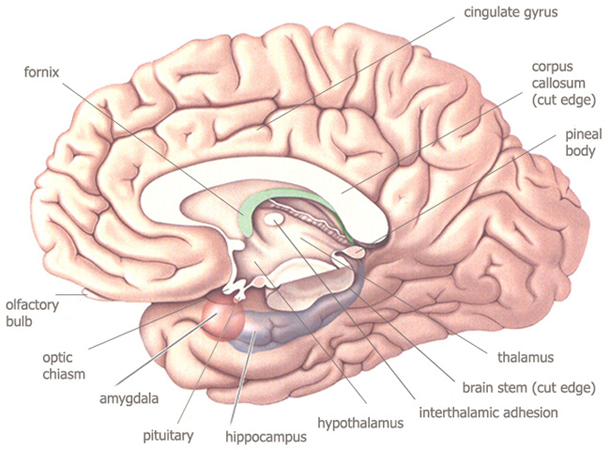 Here are the most important parts of the human brain. The neocortex is the top layer of the brain. It is 0.1 inches (2.7 mm) thick with deep grooves and wrinkles that increase its surface area considerably without increasing much in volume. This allowed primates, and especially humans, to evolve new functional areas of the neocortex that are responsible for enhanced cognitive skills such as working memory, speech, and language.

The neocortex is an advanced creation of natural evolution which allows mammals to abstract things. For example, instead of going on a hunt without any prior experience or knowledge, a person could be taught by more educated members of the community about how to hunt; it turned into a game. This ability to abstract an experience and turn it into transmittable knowledge was beneficial from a security standpoint, since younger, inexperienced beings did not have to risk their lives and die during hunting; instead, they could learn the theory, practice it without getting hurt, and then apply it to the real world during a real hunt.

Humans began applying their new ability to everything: societies and governments were created to keep people protected together; religions attempted to explain why everything existed, providing answers to many difficult problems; the concept of a family was created to keep two individuals together in order to protect their children from health issues that arise from incest between blood relatives in a community. All of these human constructs from different parts of the world combined to create various cultures, which are basically ways of dealing with reality. More precisely, they are games, complete with rules, wins, and losses. Constantly being in a game and following its rules is a natural state for human beings; this is good and bad at the same time, because people can enrich themselves by learning about new things and being creative, or completely forget about real values while playing their personal game of life. 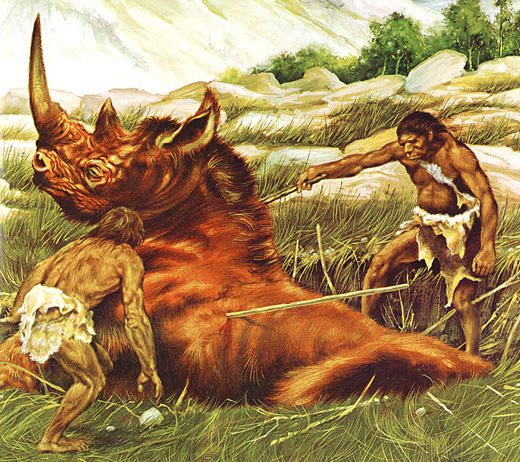 Humans abstracted hunting and discovered that by using tools, they can be more effective. They also figured that by using skins (another tool) they can stay warmer and healthier. Even today some people find it fun to play a game of hunting even though they might not need the meat.

Cognition and creativity—both products of the neocortex—are two truly outstanding things that can make a human’s live happy and meaningful. Not everybody is taught that these two things are the most advanced games that our brain can play that give great benefits of happiness and the ability to find the meaning of life. Many people are taught different things like “you cannot be happy without money” or “it is important what others think of your life plan.” These ideas, together with the IT revolution, resulted in the “generation lol”, whose representatives turn their games of life into boring endeavors for better jobs and have superficial attitudes toward everything. This generation’s reactions are as simple as web abbreviations and can be represented by an array of words such as “weird”, “awesome”, “gay”, “cool”, “sick”, “boring”, etc. These are just labels that are given to everything by such people. That is why mainstream music, art, literature, and websites are so low quality: a lot of people do not go beyond getting “fast food” for their ears and eyes, and they simply apply an “awesome” or “cool” label to something untalented and easy to comprehend. By buying something mainstream and commercial, they vote for it with their dollar and make it even more popular. This lack of individual cognition results in an “I dunno” reaction when a person has no idea why he or she does or feels something. 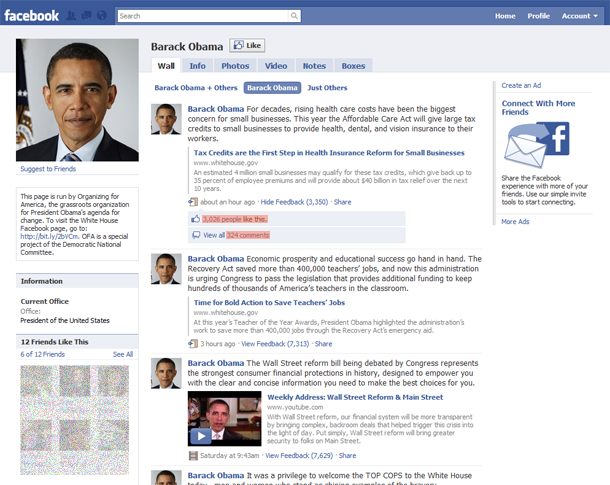 President Obama, like many other popular figures, has a Facebook page. Look at the ration of the number of “likes” to the number of comments. All of us like the like button because if we do not have anything constructive to say, but we agree with what is written, it is an easy way to express our opinion. The problem is that it is too superficial to promote something that you are not completely aware of.

The so-called “social web”, or Web 2.0, encourages this superficial attitude by mixing extraordinary creations with mediocre ones. Users are encouraged to express their opinion in the simplest way: clicking the “like button” on Facebook, digging on Digg, retweeting on Twitter, or writing a short, senseless comment on a photo or a post. But if one asks “why do you like it?”, or “why did you promote it?”, the answer in most cases will be “cause it’s sick” at its best, or more often it will be “I dunno.” Of course, it does not mean that quality creations should not be promoted through these services—they are useful for sharing great things among professionals and those aspiring to become them.

Simulacrum is an image without the substance or qualities of the original.

Even though most of the generation lolers cannot create anything of high quality (which is not their fault at all!), they can still enjoy cognition and creativity in its lighter forms through using the simulacrum of life: video games and social networks. People who play video games can cast aside traditional moral limitations and rules; they can become whomever they want to be in an imaginary world by exploring it and interacting with its inhabitants. There is nothing to be afraid of in a video game, whereas in real life fear causes many people to live like vegetables instead of living a rich life and creating amazing things. Video games, social networks, and watching competitive sports are natural things for human beings to be interested in because they allow people to escape from reality and avoid thinking.

The Battle of Agincourt in 1415 was real, as opposed to countless battles on computers that take place daily in millions of houses. The real battle was a game on its own (fighting for abstract values); computer games are games of games, or simulacrums.

Social networks can be useful for learning new things or sharing ideas with others. However, they also can be very bad for people who do not find their own lives interesting and instead of creating something on their own and improving their minds, they follow other people’s events and momentary desires. This shifting focus to other people’s lives is common not only in social networks and video games but also in real life: people watch TV shows that expose others’ life situations, read magazines detailing celebrities’ lives, and find hobbies that do not require cognition or creativity.

It is important to not glance over things in life; instead, it’s better to nail them down by developing a deeper understanding of the matters that drive humans. The generation lolers should be taught to recognize well-made things and to get rid of the “I’m bored/everything is lame” attitude. Showcasing high quality creations in various fields from design to technology and pointing out things that are low quality in a non-invasive way are some solutions to eradicating superficiality. 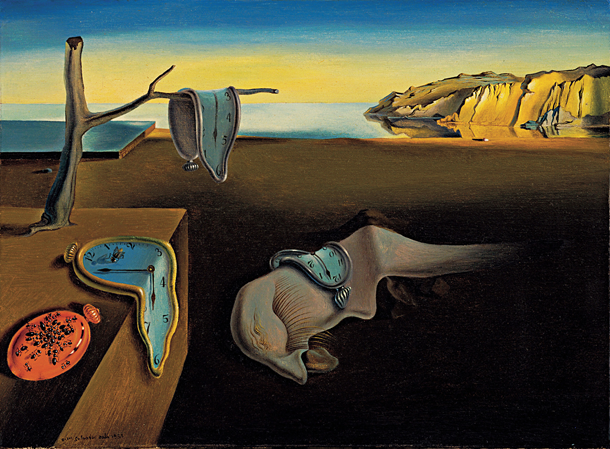 “The Persistence of Memory” by Dali is a great piece of art that is a high quality creation that also makes you think about the shortness of life and the impact that you are going to have on the world.

Let’s start right now with some random things: mountains and the ocean are things that are naturally beautiful and well-made; Apple computers and the Museum of Modern Art in New York are human creations but are also beautiful and meaningful. However, many posters, billboards, signs, Microsoft and Blackberry products, and countless websites are ugly, and not useful … do you get the idea?